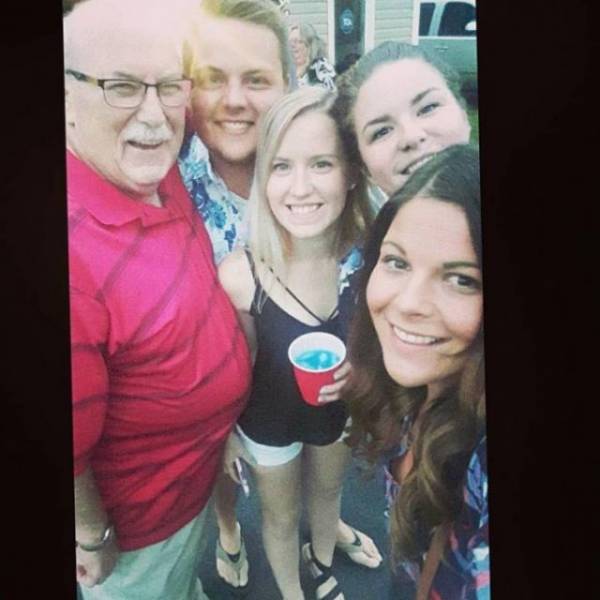 It is hard to believe that it has been one year (September 10)that the St.Johns Junior Hockey League lost a valuable member in Bern Tobin. Bern’s sudden death left many people at a deep loss for words.

There is no way to express the feelings that were felt throughout the entire junior hockey league as well HNL. Bern was a remarkable man, who possessed the greatest love for hockey within our province.  He would take time to be involved in whatever parts of hockey that needed him. His knowledge of the league and of the players was remarkable and he dearly enjoyed talking about one or the other.

The SJJHL lost a wonderful man and a vital part of the junior hockey league. His witty comments and unforgettable smile will remain a reminder to us all.  Bern, rest easy friend, the league will continue to keep Junior Hockey as you wanted it, for the kids.